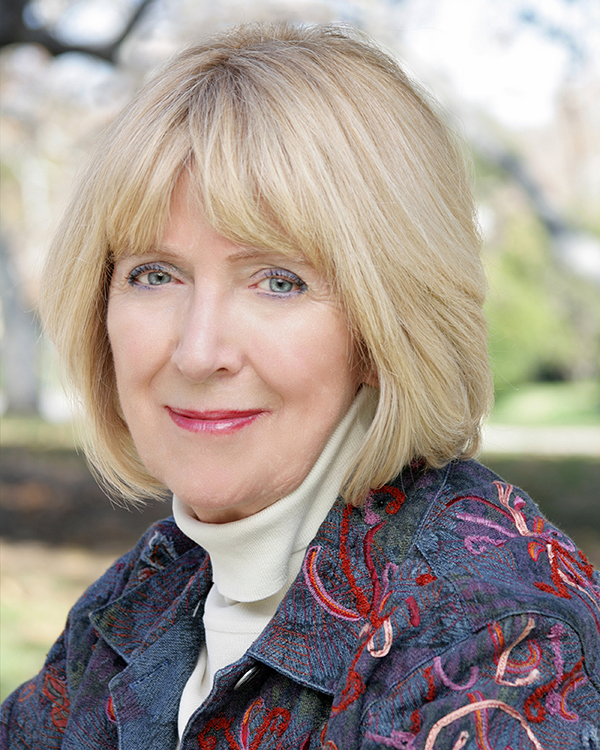 Lee Kessler is a television actress, screenwriter, playwright, stage director, and e-commerce business owner. Her career in Hollywood and New York spans 40-plus years and includes dozens of guest-starring roles in episodic TV, mini-series, and movies of the week. She had reoccurring roles in the series âHill Street Bluesâ and âMatlockâ and was submitted for Emmy nominations twice for her starring roles in the movie âCollision Courseâ and the ABC special âWhich Mother Is Mine?â She co-starred with Peter OâToole in the movie âCreator.â

Lee became the first actress in the world authorized to portray the legendary diarist AnaÑs Nin when her play âAnaÑs NinâThe Paris Yearsâ was produced in New York and Los Angeles, with a subsequent tour on the West Coast. She also directed the West Coast premiere of A.R. Gurneyâs âWho Killed Richard Cory?â

Since the publication of her suspense novels, âWhite King and the Doctor,â âWhite King Rising,â and âWhite King and the Battle of America: The Endgame,â she has made numerous radio and TV appearances discussing the booksâ relevance to the events we have all witnessed and experienced in the first two decades of the new millennium and has spoken often at book signings and private readings in New York and Los Angeles.

In 2008, she was inducted into the Dazzling Daughters of the American Revolutionâbecoming, at that time, one of only 121 women in American history to be selected for this prestigious group, which includes luminaries Susan B. Anthony, Eleanor Roosevelt and Clara Barton.

In 2014, Lee was chosen by the Secretary of the Air Force to participate in the Air War College/National Security Forumâto engage with top U.S. and foreign military officers in strategic analysis and discussions focusing on national and international security issues.

She has a passionate commitment to the youth of today, known as Generation Y, and speaks to them often about their role in keeping America free. Further, she vigorously challenges them to make the journey from being the Trophy Generation, which is their current mantle, to the Hero Generation, which she believes they can become.

For more information about Lee Kessler, Visit the
Press Room